Ground turmeric is a staple in India cooking and like ginger it is as well know for its medicinal value as its culinary value. Its vibrant yellow color is unmistakable. Turmeric is bitter and best used in conjunction with other spices. Our Turmeric is sourced from the Alleppey region of India that is known for producing some of the world’s richest Turmeric.  In general high quality Turmeric produced in this region will have 5% or greater amounts of Curcumin.

Recently much has been made of Curcumin and its importance to overall health and well being. CURCUMIN is the main active ingredient in turmeric. It gives turmeric its yellow color. As a medicine, it is beneficial as an anti-inflammatory agent. Inflammation is a major precursor to a wide range diseases including arthritis, eczema and Alzheimers. The effects of turmeric are still being analyzed in modern medical trials, with several encouraging outcomes.

There are no reviews yet.

Be the first to review “Turmeric” Cancel reply 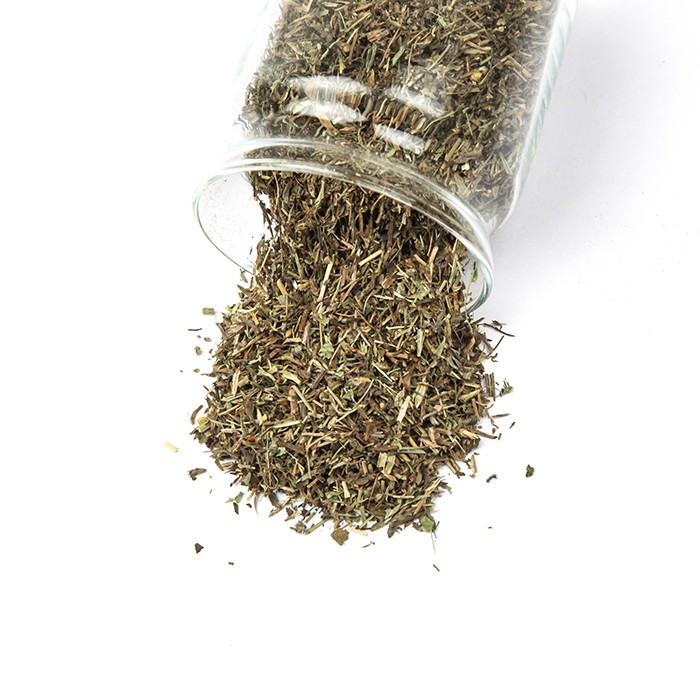 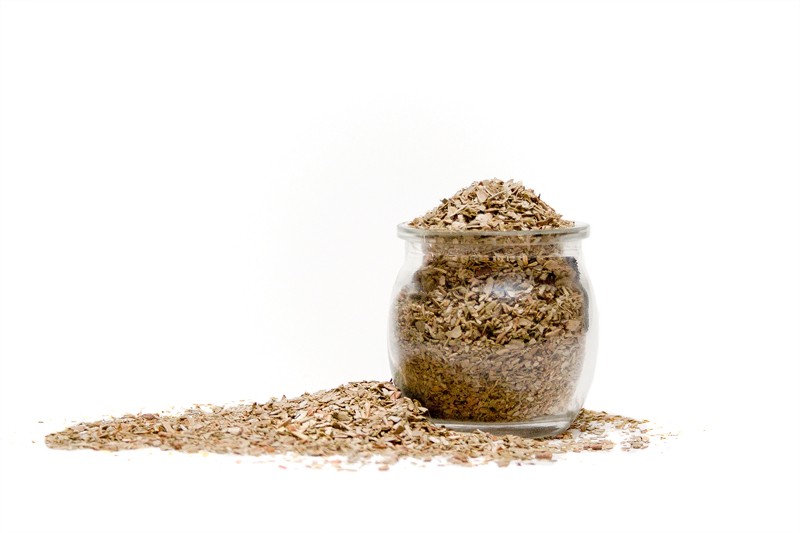 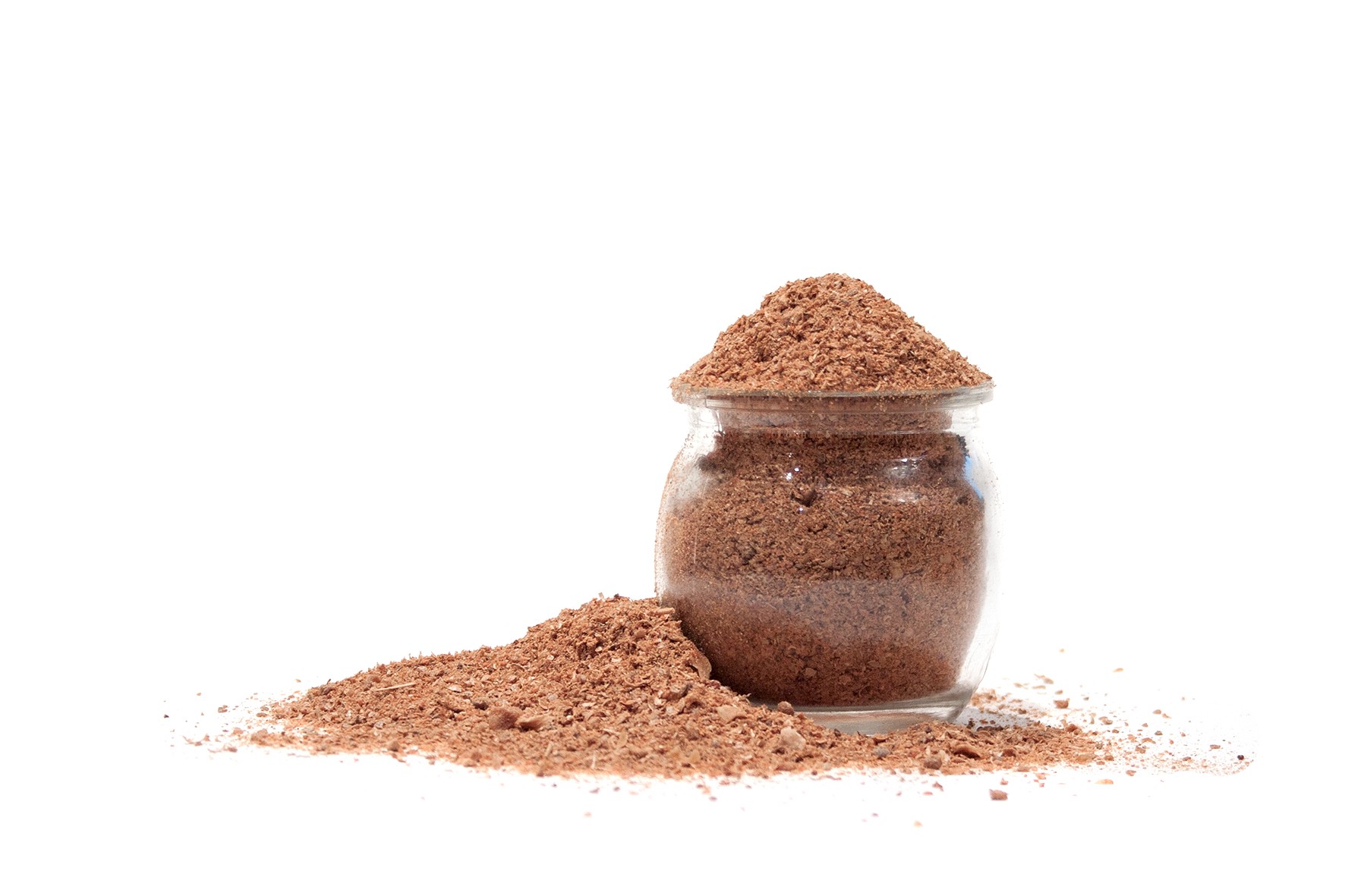 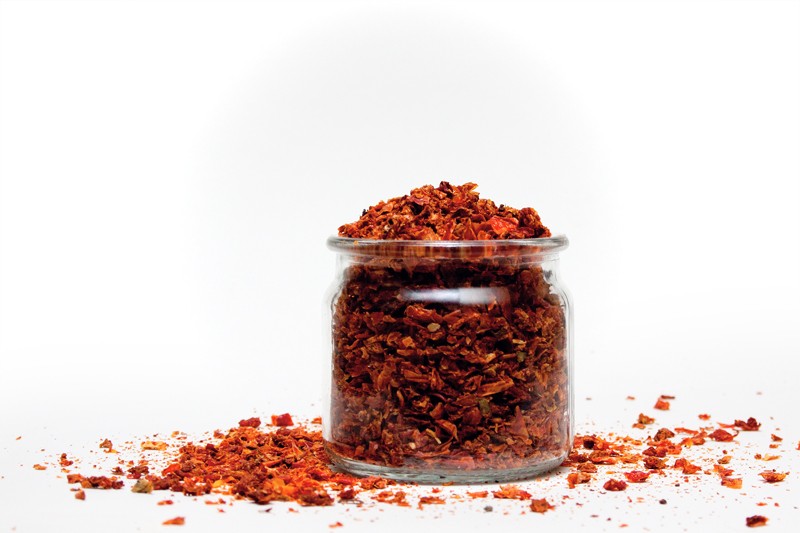 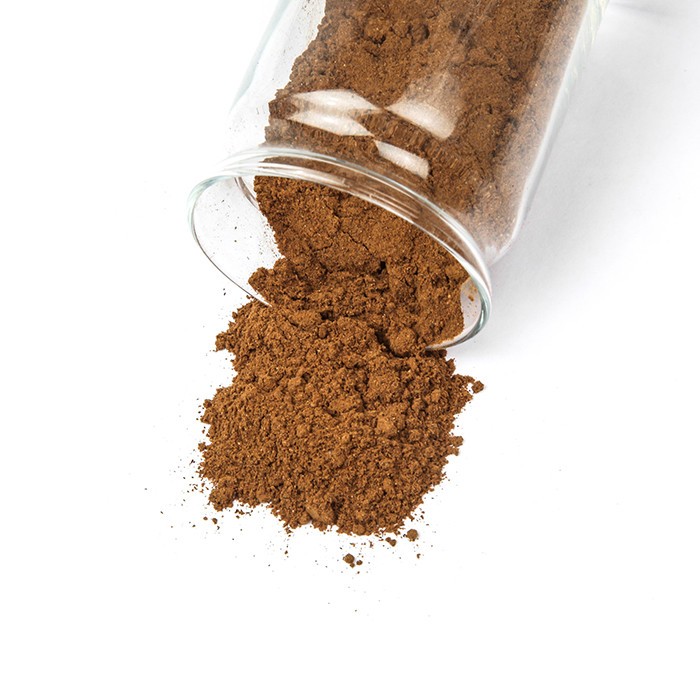 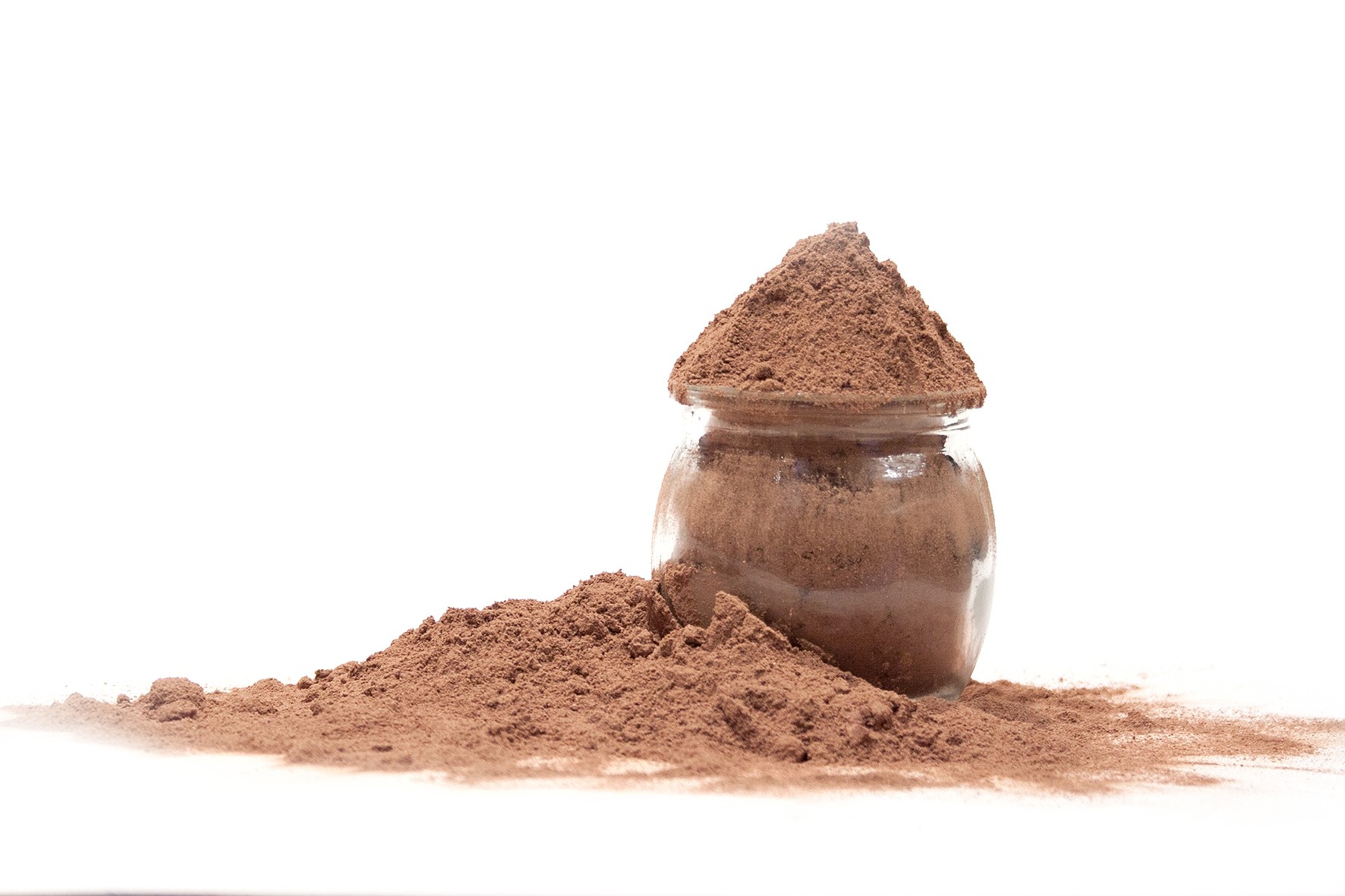 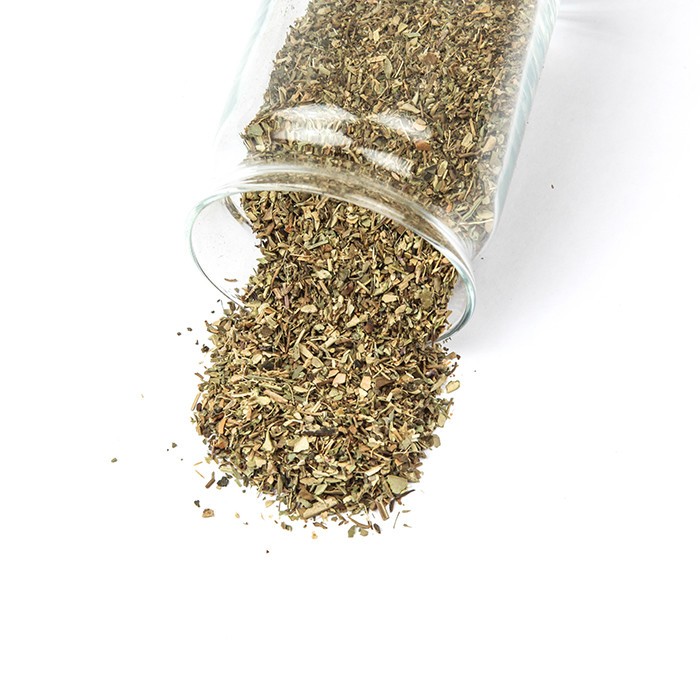 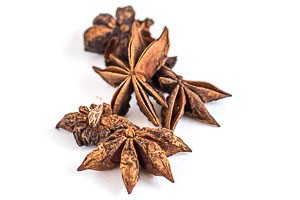